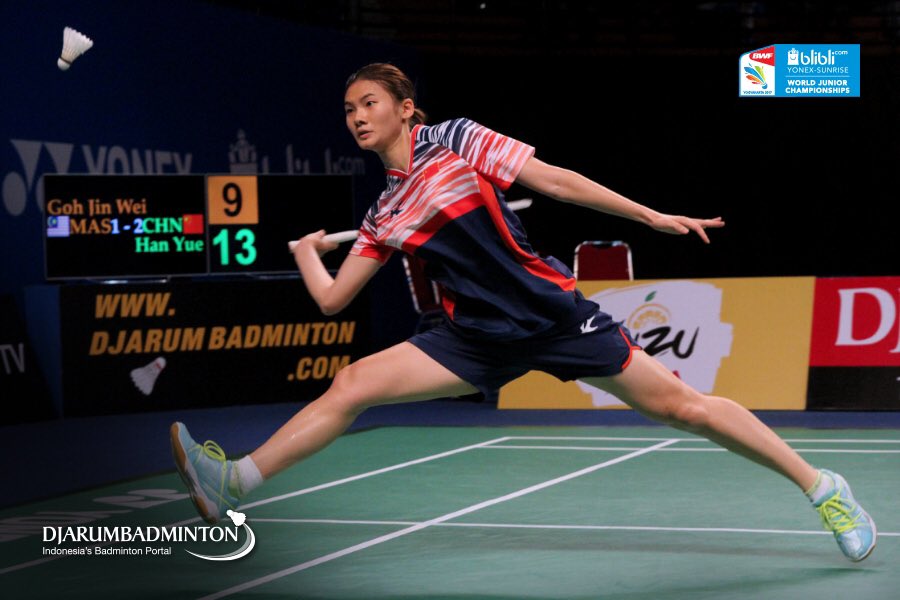 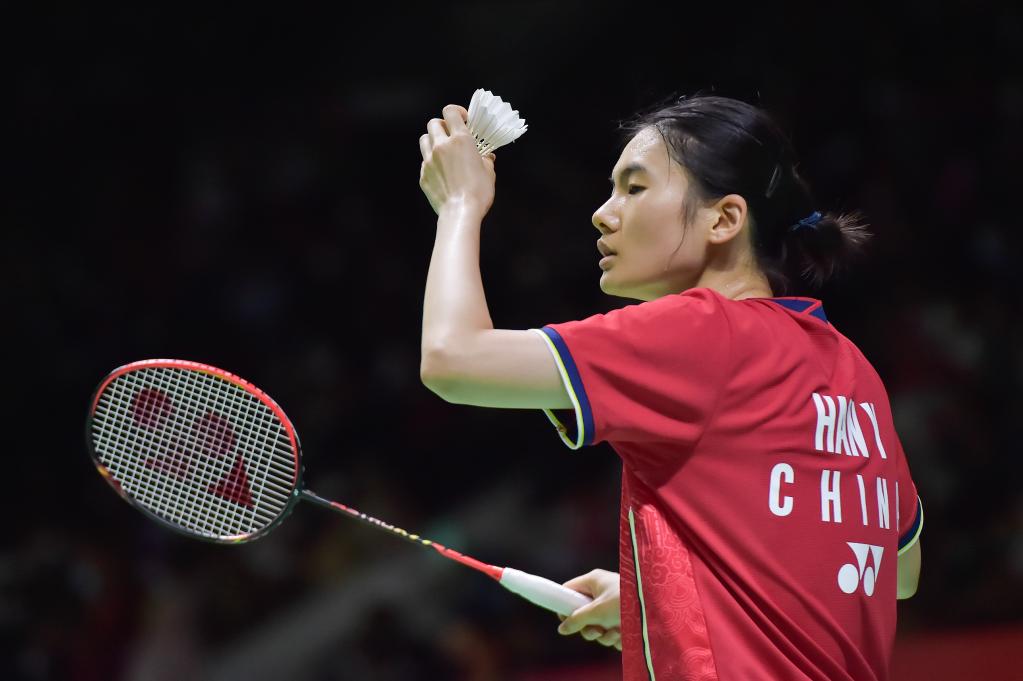 Han Yue, still only 22 years old, has just clinched her second BWF World Tour title at the Hylo Open ’22 Super 300 event , winning all her matches in two straight sets, including the final matchup against her 25-year-old compatriot, Zhang Yiman, whom herself had an impressive run to the final , along the way ousting the former World and Olympic Champion, Carolina Marin, and another former World Champion, Nozomi Okuhara.

Incidentally, Han Yue’s maiden World Tour title win was about four years ago at the Syed Modi Super 300 event in 2018 at the age of 19, beating the veteran, Saina Nehwal, in the final. Since then, her tournament records after transitioning to the international circuit has also included four other S100/300 titles, after having been the silver medalist at the World Junior Championships and the gold medalist at the Asian Junior Championships, both in 2017.

To me, Han Yue capturing her second WTS 300 title today constitutes another feather in her cap that signals she is on the verge of a breakthrough in her nascent career. I believe she has what it takes to be considered another bright young prospect for the future of CHN WS and we should be seeing more of her on the winners podium in the future.

Heartiest congratulations to Han Yue. May she go from strength to strength and scale new heights of badminton soon.